Karl Wilson is a derivatives and structured products lawyer and Linklaters alumnus. Since leaving the Linklaters capital markets team, Karl has managed large complex transactions and regulatory change projects for financial institutions. Alongside his legal career, Karl is also a trained actor who, during the 2019 season, could be seen on stage in Witness For The Prosecution, the Olivier-nominated London revival at London County Hall. We spoke to Karl about his formative years at Linklaters, his burgeoning acting career, and his excitement at joining Re:link.

“At Durham University, I benefitted from the advice of the father of a friend of mine who was hugely generous with his time and encouraged me to pursue law.” Aiming high, Karl applied to Linklaters and was delighted to be offered a contract. It was the start of a four-year stay which Karl credits as one of his most important formative experiences. “Linklaters is a part of my DNA and I think of it as a finishing school in a lot of ways,” he says. “The ethos was to work hard but you had each other’s backs and there was always a sense of humour in the air as well. I sat with some amazing people across the firm, but it was my first seat in Capital Markets that I gravitated towards and returned to upon qualification.”

“You don’t quite realise how Linklaters influences you until later in your career,” Karl continues. “The attention to detail under the time constraints, for example, is extraordinary. If something isn’t perfect, it doesn’t get out of the door. You don’t say that you can do something unless you really mean it. The partners were fun and approachable as well. It was a lesson that great leadership doesn’t always have to take itself too seriously.”

From 2004, Karl decided to use his legal skills in a way that would allow him to apply himself to the creative process at the same time, and began life as a Senior Consultant, specialising in Derivatives and Structured Products, in the Legal Department or on the Trading/Sales Desk of investment banks. “My first contract was with a large Asian bank and after that each one was a little different from the last, and it was my time at Linklaters that gave me the confidence to go for things that I hadn’t necessarily done before.”

Over the decade that followed, Karl put his legal and commercial acumen at the disposal of many of the world’s pre-eminent financial institutions. The yearn to act, however, had not disappeared. “I thought that if I was really going to do acting properly, I needed the same sort of gold standard training that I’d received in the legal profession from Linklaters. I was already doing some stage work but it took me four years to get accepted by Bristol Old Vic Theatre School. When I finally got there in 2013, I finally felt able to say that I was an actor, as opposed to wanting to be one.”

At Bristol, Karl would learn a different relationship with words from the one that he had enjoyed at Linklaters. “I wasn’t allowed to make any notes and I had to unlearn the whole idea of perfection,” he says. “Lawyers are trained to be risk-averse; actors are the exact opposite - you have to be willing to fail repeatedly by trying things out and making mistakes, in order to discover what works. The lessons of attention to detail and team-building still applied at Bristol but when you’re an actor, you need to be thinking ‘yes and’ rather than ‘no but’, which is the more lawyerly approach!”

An early success for Karl came immediately after leaving Bristol Old Vic with his appearance in King Charles III, as part of the UK and Australia tour of the Almeida Theatre’s Olivier award-winning production. Fast forward to the present day and he can be found appearing in Witness For The Prosecution, Lucy Bailey’s Olivier-nominated London revival.

To his great satisfaction Karl has recently joined forces with his old law firm once again as part of Linklaters’ Re:link platform, which offers contract lawyers of the highest calibre access to challenging, engaging and rewarding legal work on short term assignments. “It’s great to be back at a place for which I have so much affection,” he observes. “I’m proud of being a lawyer and I’m proud of being an actor, and I never keep the different parts of my life separate. I’ve had so much support from people in both professions and I’m always thrilled when any of my old legal mates come to see me in a show!”

This is an abridged version of the interview with Karl that first appeared in the Linklaters Alumni newsletter. 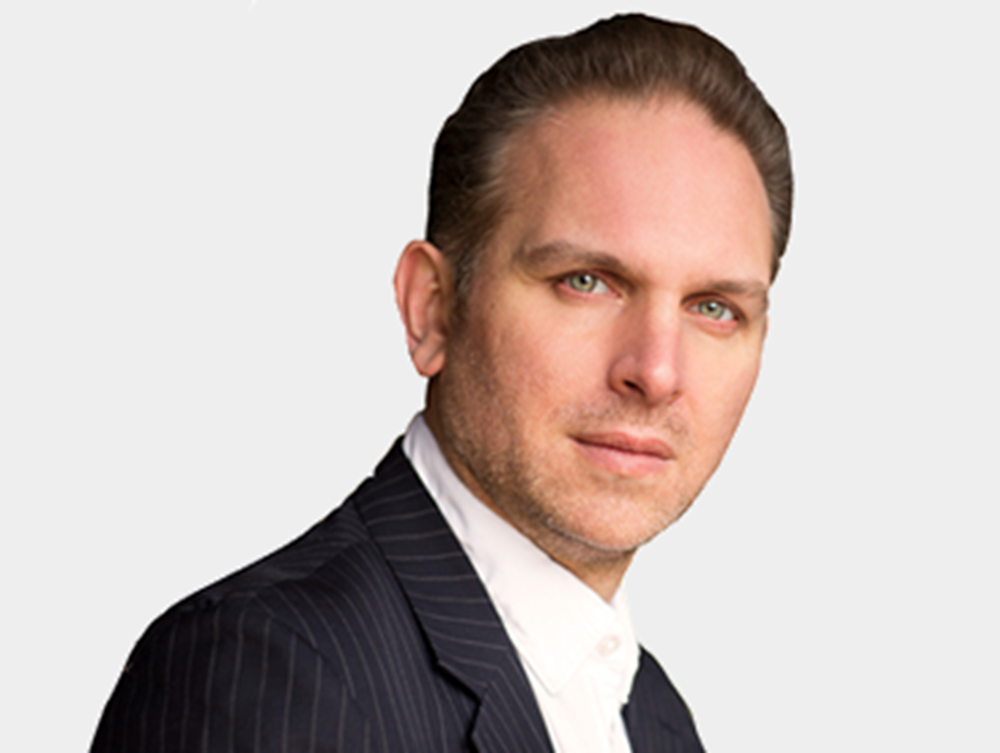