"The whole concept of working for fantastic clients under the Linklaters brand in an even more flexible way was just what I was looking for and I've been able to adjust to life as a consultant very quickly."

During her school days in Zimbabwe, Anjalee Mead was the quintessential all-rounder, interested in a mixture of arts and sciences. “For quite a while, I wondered whether I shouldn’t have studied something mathematical at university but I chose law because the combination of analysis and problem-solving that it seemed to offer was very appealing to me,” Anjalee explains.

Following her law degree at Queen’s College, Cambridge, Anjalee moved across to Oxford to conclude her studies, which included reading for an MSc in Comparative Social Policy on a Rhodes Scholarship at Lincoln College. “Oxford was about seeing what else was might be out there for me,” she reflects. “I had already done a vacation scheme at Linklaters and been offered a training contract, so I was pretty lucky. As a Zimbabwean, I had probably been pretty naïve about the City and Linklaters before those initial weeks there but I liked what I found, the collegiate atmosphere, challenging transactions and interesting colleagues.”

During her time as a trainee, Anjalee was particularly attracted by project finance. “It was the tangible nature of what you were working on there that was so important,” she says. “It seemed to me that what we did had a real impact on the lives of other people. There were a lot of great lawyers to watch carefully and learn from and the quality of the work that was being produced at Linklaters was always exceptional. People such as Jeremy Gewirtz, Fiona Hobbs, Stuart Rowson and Andrew Jones were so good at what they did; the work ethic, the client skills, the commitment to excellence. I was challenged daily and I learnt always to ask questions, take a step back, review everything and avoid making assumptions about anything.”

Anjalee’s final seat was spent in the firm’s Tokyo office. “That was a great cultural experience, obviously, as well as an excellent way of seeing how the Linklaters culture permeated across the global offices,” she says. A year after qualifying, the effects of the global economic slump loomed onto the horizon. “The projects deals dried up for a bit and there wouldn’t have been the churn that my predecessors had enjoyed in terms of the breadth and volume of deals. But I was just about to go on secondment at the Department of Transport,” Anjalee recalls. “That allowed me to get a bit of insight into what in-house life might be like and also meant that by the time I returned to Linklaters, the deal flow had started to pick up again.”

When she had first left Zimbawe for the UK in 1999, Anjalee had not imagined that her stay abroad would last for as long as it did. “I thought that I’d be away for a while but that I’d be back a few years later,” she agrees. “The economic situation at home remained so bad, though, that returning was never the right option for me. It wasn’t until I gave birth to triplets at the end of 2012 that I went back to Zimbabwe for an extended period – I wanted to have my family around me at such an important time.”

As her year of maternity leave drew to a close, Anjalee returned to London with the firm intention of resigning from Linklaters. Instead, she was persuaded to remain by an unusual and innovative suggestion: “I had lunch with Andrew Jones, with whom I had worked on a number of Africa-focused projects, and he suggested to me that I could still work for Linklaters while being largely based in Zimbabwe. It was my sheer good luck that the firm’s IT systems already allowed for remote working. From 2014, I worked for the London office on a 60% basis from Zimbabwe. I continued to maintain the role of Managing Associate as part of the arrangement and took a leading role on transactions such as the first Scaling Solar Project for the IFC in Zambia. At the same time, I developed a close relationship with Webber Wentzel, Linklaters’ alliance partner in South Africa.”

It may have been work on a part-time basis but it demanded the same rigorous quality that Anjalee had always seen and practised at Linklaters. “An arrangement like that demands trust on both sides,” she emphasises. “I had been in Projects for long enough that I knew how things worked and who to call when I needed to discuss an issue. Often my clients did not know that I was working remotely or that I was working part-time. Linklaters also took a holistic approach to the arrangement and made it clear that I was a member of the London team (as opposed to a remote outpost!) - they brought me back to the London office twice a year for a week or so to spend some time with the Projects team.”

Last year, Anjalee reached the stage where she wanted to take a further step back from the profession in order to achieve a better balance with her family life. “The timing was lucky for me once again because Re:link was just getting started as I was finally saying goodbye to life as a Managing Associate at Linklaters,” she says. “The whole concept of working for fantastic clients under the Linklaters brand in an even more flexible way was just what I was looking for and I’ve been able to adjust to life as a consultant very quickly. I’ve had one main contract via Re:link so far, an in-house role for an international client with operations in Africa, and this has just been renewed. Obviously there are advantages to being in a room with your client on a day-to-day basis, but Re:link is undoubtedly a great solution for certain types of work.”

While Anjalee was a Linklaters associate, regulatory issues dictated that she was unable to handle issues involving Zimbabwean law. A further advantage of her switch to consultancy status with Re:link is that this situation no longer applies. “I recently completed all of my conversion exams and, in due course, I’m hoping to get involved with some energy and infrastructure transactions in Zimbabwe itself,” Anjalee says. “I would love to be able to play a part in getting projects off the ground both here and across the region.” 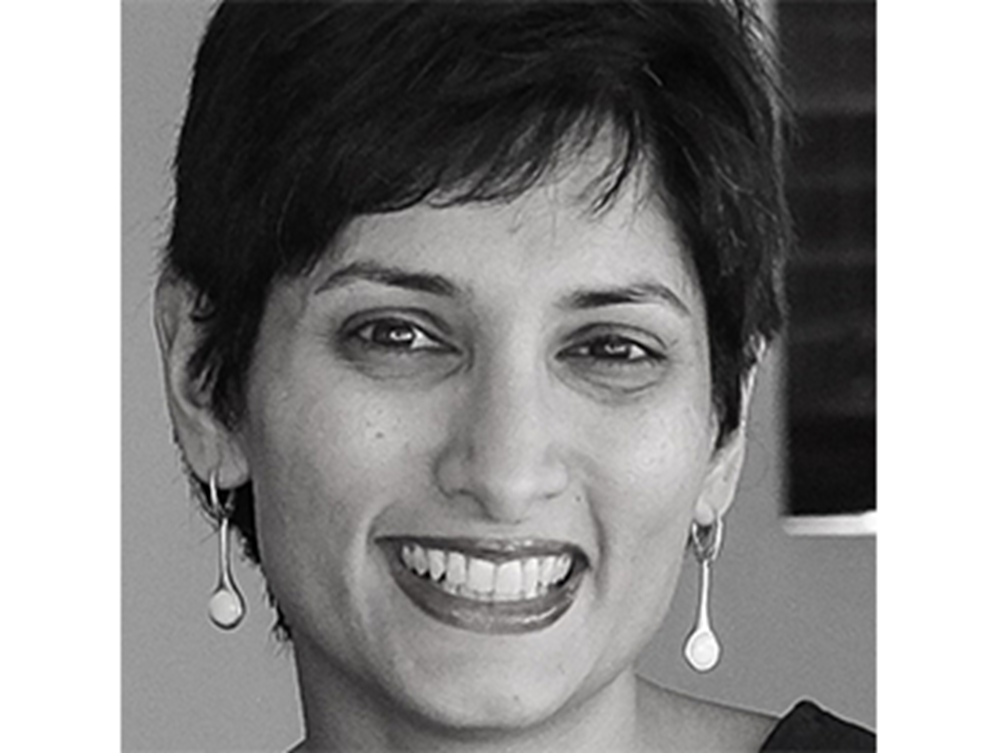