The daughter of a law lecturer and a law librarian, the legal die was cast for Elise Coleman-Bragg as early as her sixth-form years. “Although I loved politics and economics at that stage and thought about doing PPE at university, I came to realise that law covered all of that and a lot more besides,” Elise explains. “It was the variety that attracted me then and still does – everything from real estate to corporate governance, as well as the fact that it gives you a window onto how companies are run.”

Like many others before her, Elise was drawn into the Linklaters fold by her experience of a vacation scheme there. “What always struck me from those days was the collegiate feel, how much people actually seemed to enjoy each other’s company,” she reflects. “The vac programme was excellent and that promise was confirmed when I arrived; in fact the family feeling at the firm has never gone away. All my life before Linklaters had been spent in the north – school in Cheshire, university at Sheffield and law school in Nottingham – and I’m not sure that I had quite imagined the levels of work that were expected of you in the City, but I adapted well enough and I certainly enjoyed it.”

Chief among the influences that Elise cites from her Linklaters days is Tony Bugg, then the head of London’s restructuring & insolvency team. “Tony knew his job backwards and was the kind of person who commands respect from everyone,” she observes. “If you made a mistake his attitude would always be to look how it could be fixed, rather than berating you for it. He had absolute integrity, which is exactly what you look for in a mentor. I should also mention Yushan Ng, who was obviously much more junior in those days as someone who had quite an impact on my life as an associate in the R&I team – an exceptionally able and intelligent lawyer.”

Part of Elise’s R&I apprenticeship had been spent in Linklaters’ Singapore office. “My first experience of living and working abroad and the expat lifestyle was another eye-opener for me,” she recalls. “I enjoyed my time out there, everything from the work to my designated task as the organiser of the office World Cup sweepstake (among her many interests, Elise is a devoted fan of football and Manchester United), but it was also enough to tell me that I wouldn’t want to be permanently uprooted from home as my professional life went on.”

The old wish to be involved in the thick of the commercial life of corporate entities had never left Elise and after more than four years at Linklaters, she wrestled with the conundrum of how to add a more corporate finance-oriented slant to her skill-set. “Linklaters had taught me so much,” she says. “The real importance of prompt service, of actually picking up a phone rather than letting it ring for ages, the value of checking your work assiduously, of striving for excellence in everything you do, while always being careful to build a team and a network around you. I did want, though, to get really involved in working with viable entities as clients and my choice ultimately seemed to me to lie between Linklaters or a smaller firm. I imagined that a smaller firm would mean lighter hours – extremely foolishly, as it turned out – and so I decided to join the corporate team at Dechert.”

“In retrospect, I think that adapting to a non-Linklaters environment in private practice was always going to be a challenge,” continues Elise. “Links had really been like family to me and it was only after I had left that I realised how many people I actually knew there. It was impossible to replicate and it made my decision straightforward to move in-house to Cable & Wireless (C&W), first as Corporate Counsel and then as Head of Corporate Legal.”

This was to play far more to Elise’s own strengths and she was in her element from her earliest in-house days. “I found the whole thing fascinating,” she admits. “It was demanding but I had a wonderful boss and I was also lucky enough to be at C&W at a time when it was being de-merged into two separate listed companies. To be involved in that was a marvellous opportunity but it was far from the only one I was given there. My role covered corporate governance, financing, tax and pensions matters as well – I got to see so many different areas of my profession in the years that I was with the company.”

Enticed by the “right job at the right time”, Elise moved to TGS-NOPEC Geophysical Company, where she headed the legal function for the company across the entire eastern hemisphere. "I'd never worked at such an internationally-focused level before but I had only been there for about six months when I got pregnant,” she says. “I had always intended to focus purely on family life for at least the first year after I gave birth; as it turned out my career break lasted for nearer two years. When I was ready to go back to work, I was looking for a demanding role that would also allow me to fit in time for my family, which meant that I had to compromise to some extent, as you do in most professions.”

Elise re-entered working life with her old company TGS-NOPEC, initially operating on a three-day week contract basis and dealing with  a range of legal issues while managing outside counsel where required. “I like a good project, me!” says Elise of her delight at returning to the cut and thrust of the transactional world. The truth of these words would be emphasised over the following years as Elise took on further contractual work with organisations as diverse as KPMG and Gresham House.

The news that Linklaters would be launching Re:link, the firm’s revolutionary new platform for high quality contract lawyers, came as music to Elise’s ears. “I’d used other law firm platforms but I immediately felt that Re:link was one that I really wanted to buy into,” she confirms. “One thing that I was convinced of was that interesting jobs would be guaranteed!”

And so it has proved for Elise, whose first assignment as a Re:link lawyer has been to advise BP on its corporate governance refresh. “I’ve just come off a call with the Chairman of BP – how many other brands could offer that quality of work as a contract lawyer?” she asks. “It’s the same attention to detail and excellence that I always remembered from my time at Linklaters – the only difference is the flexibility that I have to deliver that excellent product.”

“As someone who has always sought to show that working flexibly is no bar to great service, it’s wonderful to be able to work with something as good as Re:link,” Elise concludes. “The fact that it has brought me back to Linklaters has added to the experience. As I said, there’s still the old family feeling – people still remembered my face all those years after I had left the firm – and the work is just so interesting. With a bit of thought and organisation, working at home in Cambridgeshire, mixed with 3 days a week in London, is a perfect balance for me and it’s a great pleasure to be a part of something that allows it. It’s definitely the way of the future.” 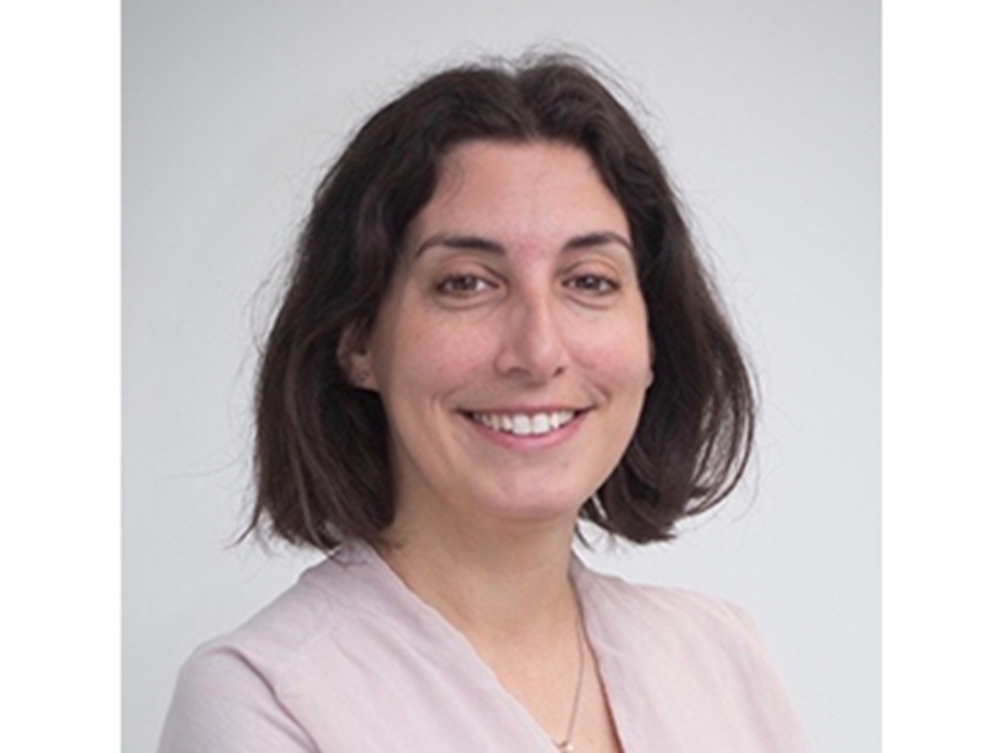